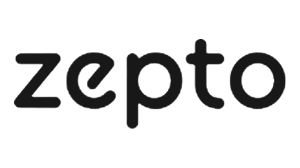 We have recently teamed up with one of the emerging and sought after online delivery platform – Zepto. The mandate was to promote their launch in two of the hyper local locations in Mumbai. We produced two digital ads with a celeb Manvi Gagroo, that helped the brand target hyperlocal audience and garnered a score of eyeballs. 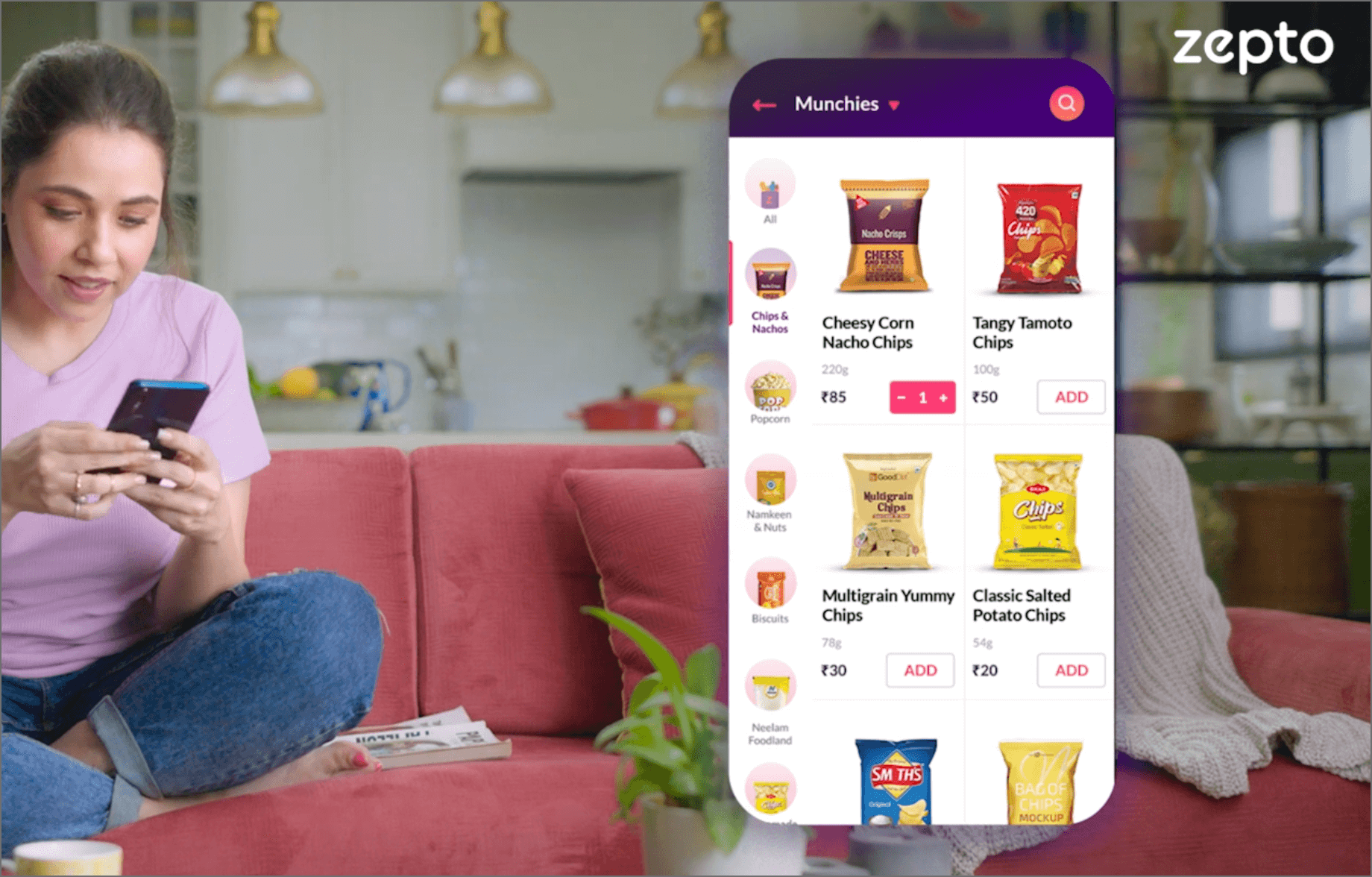 In this video production for Zepto, the game was all about pushing the envelope. The client had a major challenge with respect to launching the campaign that resulted in us, having just 10 days to deliver. What followed after in this digital ad production, were marathon rounds of brainstorming and long conversations with the client representatives stretching upto midnights. The end result was a quirky and practical script that fit the bill perfectly. And the icing on the cake is the casting. Choosing Maanvi Gagroo, helped us uplift the entire creative.

Across production and post we ticked all the boxes with respect to color palette, costumes and production design. Both the films were shot in one day in one of the most sought after locations of Bangalore.

Narrative dwelled around the key USP of the platform which being 10 minutes of delivery of daily essentials. Post production took care of projecting the USPs, through motion graphic representation of the platform UIs.

Just wanted to thank you for the work the team has put in to get the film out in such a short time And both the films have come out really well!