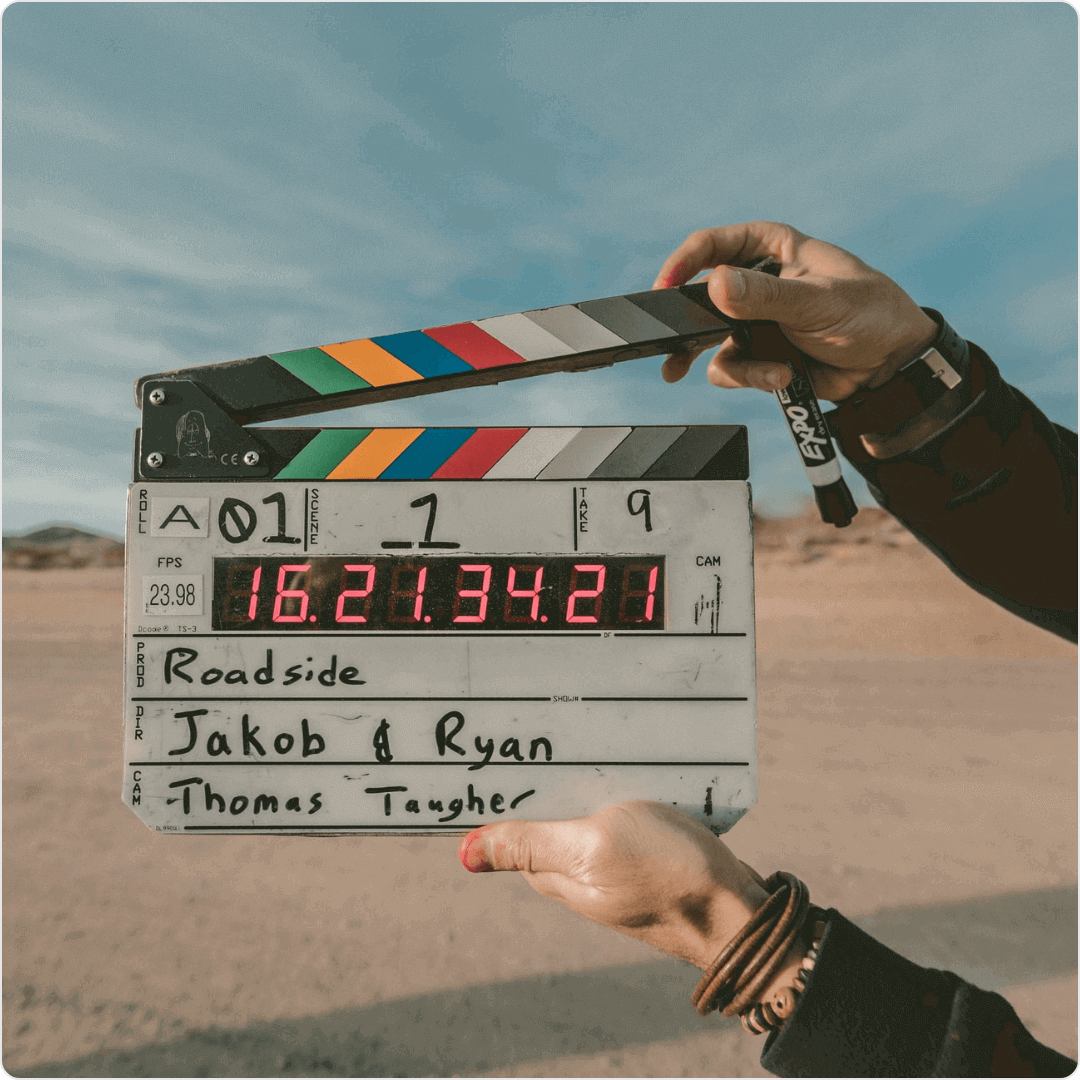 Some examples of digital ads are- the 5-second ads on Youtube or Reels on Instagram, a shorter and much-restricted version of Stories introduced to Instagram and Facebook before. In a survey by Wyzowl, 72% of participants preferred a video to learn about a product or service.

Have you surveyed your customers over how they most consume content? The answer is videos. The lesser the time, the most impactful the video needs to be.

To make a digital ad impactful, it must be meaningful and beneficial to the viewer from beginning to end.

Awareness of company goals, immediate and long-term, helps define a target audience. Knowing what people you want as your customers will determine the product you want to put before them through the video ad.

Begin with a storyboard. Write every aspect of the video; define who, what, why, where, plan out the scene and script for every stage, and choose other elements like media and music.

Start creating. Scene by scene, it is time to put the whole thing together, either the shooting or the assembling of the video.

The beginner’s guide to a digital ad says,

Open the video with a hook, something that piques curiosity, makes the viewer want to stay for the next scene, even for the end.

Or open with something shocking, a fact, a question, or even a problem.

Say what you want to say. Convey the message. Describe your product. Introduce the problem that concerts the viewer. Provide the solution. Use the entire script, dialogue or text, or both to

Tell your audience what you want to tell them.

The power of a good script, informational, emotional, sincere, or more, is delivered in the middle part of the video advert.

Now to the end part of the video, the last second, last three seconds or ten seconds, depending on the length of the advert needs a conclusion.

A story has an ending, and a problem has a solution; a joke has a punchline, meaning there is always an ending. From a marketing perspective, a CTA. Something the provokes thought is extraordinary and enticing, but something that prompts action solves the purpose of the video. If the objective is to provoke thought, it is a well-made video.

Next time you see a 5-second advert on Youtube or an advert between your Facebook video or an advert popping up in the sidebar or lower right corner of your webpage,

Watch it like an expert instead of a consumer.

A final and crucial thing to remember is to check the video performance metrics against the goals and continue to be better with every other video advert. With this beginner’s guide, you will be closer to a concise and impactful advert with every video.

Our production team can answer your questions and create custom plans that fit your needs. We’ll even produce a script for your video — for free. 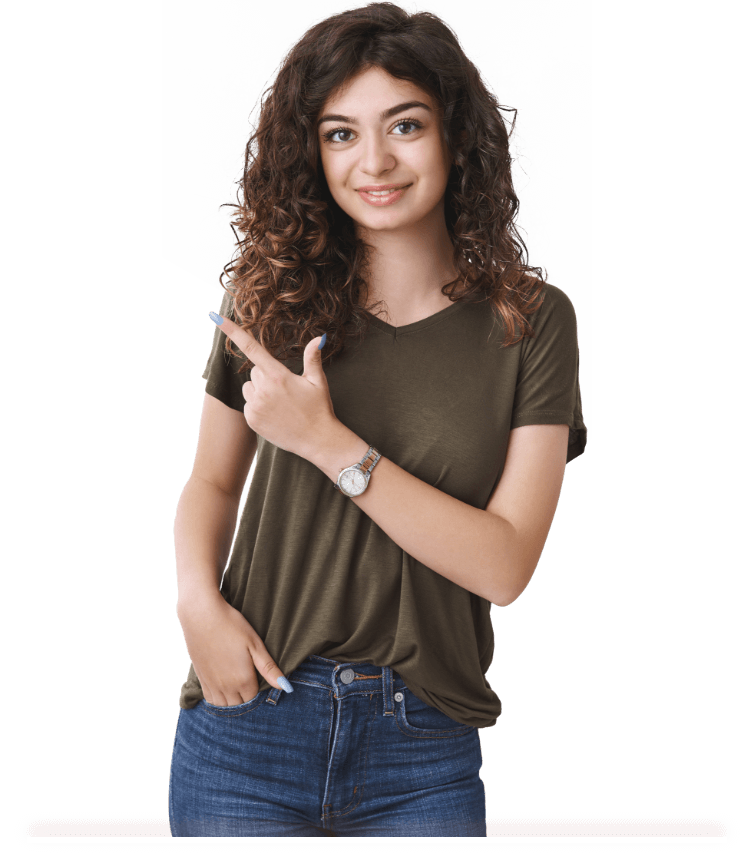 Couldn't find what you were looking for?
Speak to an expert now!